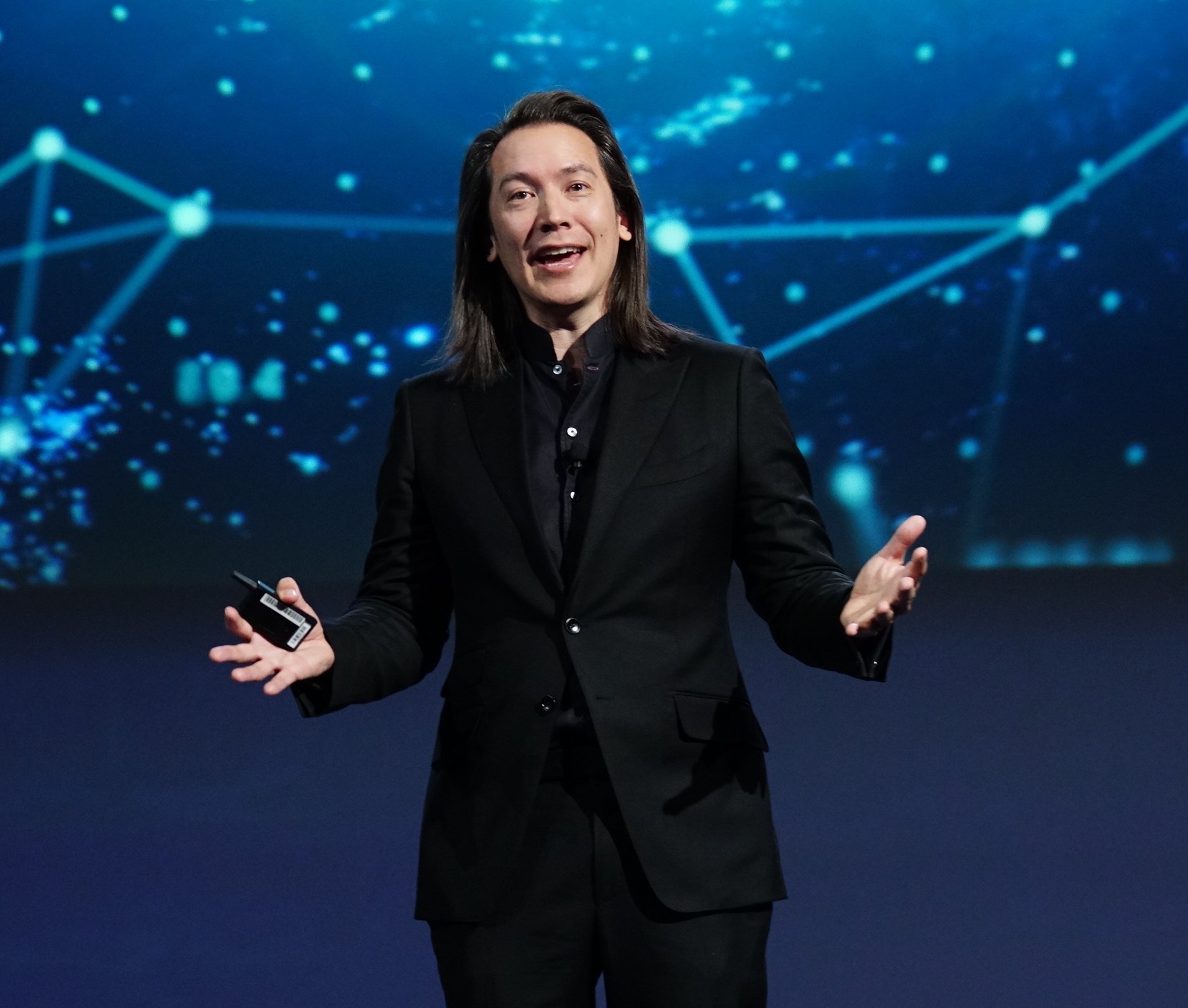 Having a future vision for a company’s direction is a common trait among CEOs, entrepreneurs, and business leaders, but when it comes to a vision of what the future of business could be, there are few—if any—who can hold a candle to Mike Walsh.

"The fact that you are here today is a testament to your ability and resiliency," said Walsh, referring to the impact COVID-19 has had worldwide.

For more than 20 years, Walsh, who hates being referred to a futurist, has been the leading authority on disruptive innovation and new ways of thinking, and he is sharing many of these keen insights with attendees at the 40th Annual Payroll Congress.

“I’ve been involved as a futurist and a thought leader in the digital space since the late 90s, during the first Internet boom,” Walsh said. “I was always interested in new technologies, and when I was first getting started, it felt like a radical revolution in the way everything could be done. It still feels that way 30 years later.”

Walsh holds the title of CEO of Tomorrow. It may sound a little kitschy to some until they realize Tomorrow is the name of his company. Walsh says he formed his organization 15 years ago to help Fortune 500 companies and their leadership teams plan and navigate future scenarios.

“The focus of most of my research and talks is around the intersection of emerging technologies and their impact on leadership and the design of successful organizations,” he said. “I speak to a wide range of audiences—from manufacturing to entertainment, financial services to logistics. Although the roles are varied, they are generally united by a curiosity about the future, and the role they can play in transforming their organizations for the better.”

Walsh, a global futurist for leaders and a best-selling author, predicted the prominence of social media and streaming entertainment, and the impact of smartphones on media in his 2009 book “Futuretainment.” He followed this up in 2014 with another predictive book, “The Dictionary of Dangerous Ideas,” where he foresaw such things as the shift to a remote working environment, the rise of cryptocurrencies, and self-driving cars.

In 2021, when many communities were reopening amid the COVID-19 pandemic, Walsh published a 10-part series on his YouTube channel called, “New Rules for a New World,” that encourages leaders and organizations to rise above the crisis and reinvent themselves, while simultaneously addressing the transformation of the business and payroll landscape that is currently taking place.

Walsh believes payroll professionals are on the front lines of this transformation, and he spoke on this topic during his keynote address on May 11.

“For payroll professionals, one of the most important trends is the rapid growth of automation, AI, and algorithms in the execution of their work, and the significance of data and analytics in how they make their key, strategic decisions,” he said. “Mastering the new skills and capabilities associated with this transition is the core of my message, and also what I think should be the goal of any leader in this space as they plan their career over the next five years.”

Even though payroll—in particular—has weathered possibly decades’ worth of changes in a short period, Walsh said more changes are on the horizon, and he hopes the information he shares with payroll professionals and business leaders at this year’s Payroll Congress will prepare them to navigate those changes.

“We have already lived through what has felt like a decade worth of change in just two years,” Walsh said. “What I hope that attendees take away from my talk is a sense of comfort that while we are likely to see more transformation in the years ahead, the last few years are a testament to our powers of agility, adaptability, and resilience.”

“He just applied so many things," she said. "Because, you know, payroll is always changing but a lot of it stays the same. [what he said] It makes me want to stop at some booths and see what is new and then take that to our director. Let's be a team that proposes something new. It was very ‘let’s look to the future.’”

John Schausten, CPP, National Member Director, Payroll and HRIS, in Greenwood Indiana, felt that Walsh's take on the future of payroll, particularly as it relates to digital currency, was thought provoking.

“I love thinking about the future as now. Don’t wait for stuff to happen, get involved and make it happen," Shausten said. "Even just talking about cryptocurrency. We were talking about it earlier with the IRS. How are we going to tax cryptocurrency? All I kept thinking about was, ‘I don’t want to deal with this.’ But then the more I thought about it I thought, ‘well if I don’t deal with it, who is going to?’ I have to figure this out. If someone asks and I don’t know how - well, I have to figure it out.” 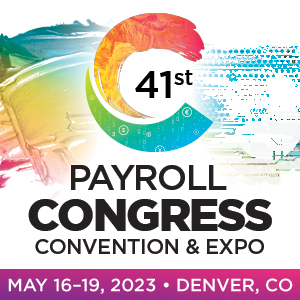