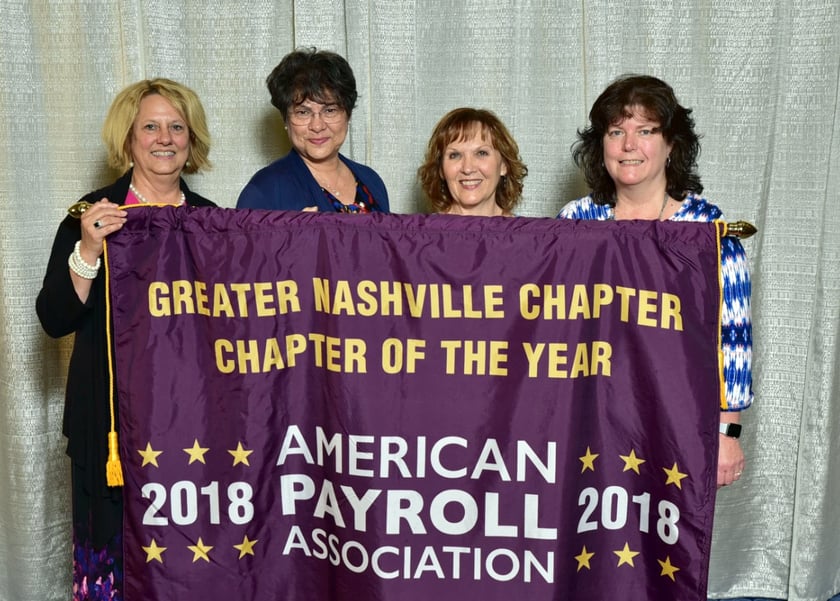 The Greater Nashville Chapter of the American Payroll Association is back in the saddle again as Chapter of the Year thanks to its attention to detail and passion for its members. Chapter members learned of their prestigious title during Wednesday evening’s Chapter Exchange Reception and Awards, held during the APA’s 36th Annual Congress.

The chapter last claimed the title in 2013. This year, the Greater Nashville Chapter (GNC) rode to victory by answering every question on the entry form in great detail and demonstrating loyalty to its members and the payroll profession.

Listing their accomplishments for the year, GNC leaders included: 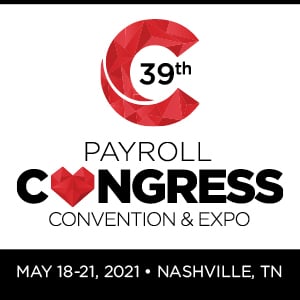