Congress Kicks Off With ADP, ‘The Future of Pay’ 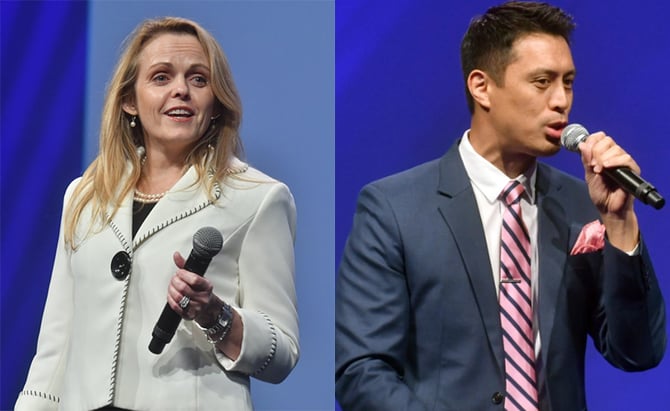 Reany discussed how her company, ADP, invented the outsourcing of payroll 70 years ago. Today, as the way professionals work changes—full-time, part-time, gig—the one thing that remains constant is the expectation that paychecks are correct and on time.

“[ADP is] constantly reimagining a better world at work, so that people can focus on what they do best,” Reany said. “Today, I’m proud to lead the way as ADP develops and designs consumer solutions that cross the spectrum—helping employers better support their workers’ financial needs and also empowering workers directly.”

Reany said the physical credit card will wane as employees are quickly moving into a world where digital wallets and mobile banking will be the way consumers conduct business and manage finances.

“In a couple of years, you won’t even receive a plastic card,” she said, noting that already 64% of people in a recent poll said they had used a mobile device for a payment in the past year.

Later during the luncheon, Chan returned to lead all attendees in an interactive kind of payroll finance trivia game. In the contest, held for the first time this year, each of the 165 tables at the luncheon played the game by Wi-Fi with real-time results.

The audience answered multiple choice questions, such as “What percentage of employers say prepaid pay cards will be digital in the next 10 years?” The correct answer was 90%.

The first table with a correct answer won. Although teams were just supposed to enter their table number, one dubbed itself “Sexy Payroll Company 2019.”

After Chan chided the team leader for not following the rules, he asked the table where it got the name.

“Just look at us,” one table member said, having a little extra fun during the luncheon. 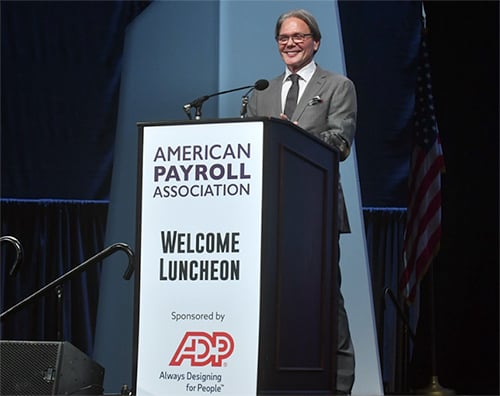 Other polling questions included: What percentage of employees without a checking account would pay for early access to earned money once per month or more often?

And the answer was …  C. 50% of employees without a checking account would pay for early access to earned money once per month or more often.

April Smith, Director of Payroll for Senior Lifestyle Corp. in Chicago, was at one of 10 tables to win JBL Bluetooth speakers for all table members. A first-year attendee, she loved the contest, and not just because she won.

Sue Noyes, CPP, the Manager of Payroll for J Jill in Tipton, N.H., has been to Congress for six years and liked the new wrinkle.

“It got everyone involved,” she said, thumbing her new speakers. “It’s very cool.” 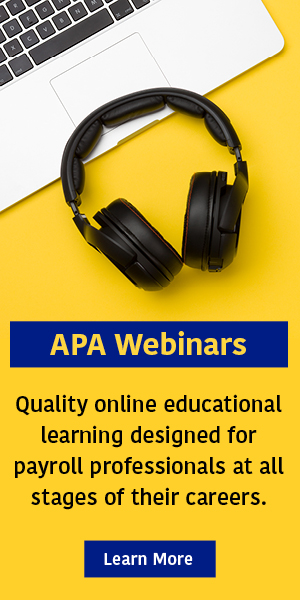